Where to find hope today…..

It is with an incredibly sad and full heart that I write this essay today.  Our country and our communities are broken and in need of a tremendous amount of work and reconciliation.  In communities large and small, in the north and south, in the east and west, so many are wondering today where is the hope for tomorrow and what should they as individuals think/feel & do today??  I share these same feelings and struggle today to find a “guiding star” to help remind me of the path forward.  Its is that spirit that I share two quotes that have helped me today and I hope they can both be helpful to you.  The first is a from Dr. Martin Luther King Jr.’s Nobel Peace Prize acceptance speech from December of 1964… a message from almost fifty six years ago that rings sadly true today: 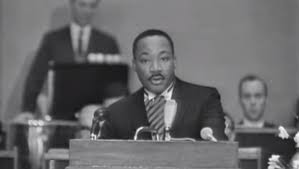 The second is from a message that President Obama posted today. 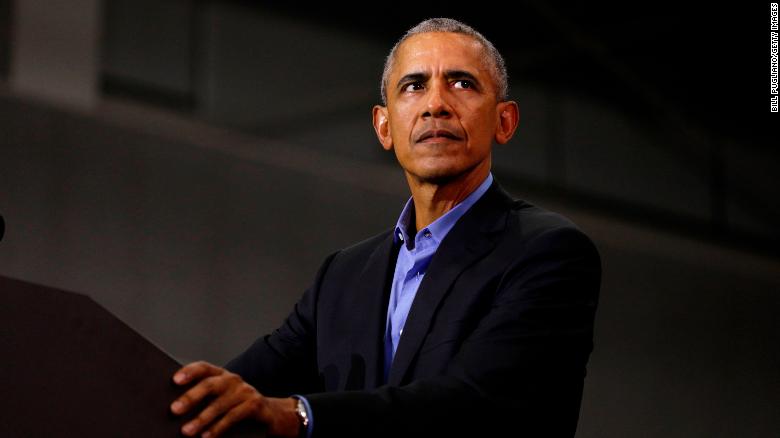 “Let’s not excuse violence, or rationalize it, or participate in it. If we want our criminal justice system, and American society at large, to operate on a higher ethical code, then we have to model that code ourselves,” Obama wrote in an essay on Medium.
He added, “The bottom line is this: if we want to bring about real change, then the choice isn’t between protest and politics. We have to do both. We have to mobilize to raise awareness, and we have to organize and cast our ballots to make sure that we elect candidates who will act on reform.”

These two quotes give me a sightline on the need to turn our feelings and thoughts into actions in our communities.  I hope that you can find a path personally, for you, your families and communities to stay focused on the “oughtness” for all of humanity and find ways that we can work to “model” a higher ethical code ourselves.

« It has been a beautiful spring … » “Storm the Breach”…. but come well prepared!